A Hard-Fought Battle to Stay Housed

When Matthew Dickey faced eviction from his home of 15 years, he called ALRP for help. Teamed up with Senior Housing Attorney Zeenat Hassan and an expert witness to fight a nuisance claim, Matthew stood strong through one of ALRP’s most contentious cases to date. Just as they prepared to take the case to trial, Matthew and his team received amazing news: his home, and his life in San Francisco, would still be his.

END_OF_DOCUMENT_TOKEN_TO_BE_REPLACED

Promoting Diversity in the Law

Congratulations to ALRP Staff Attorney, Brandon Lawrence, who received the 2016 Minority Bar Coalition Unity Award at the MBC Unity Awards on November 16, 2016. This award recognizes attorneys who have been exemplary in promoting the cause of diversity and inclusiveness in the legal community. Nominated by the Bar Association of San Francisco’s Elizabeth McGriff, Brandon is ecstatic that Ms. McGriff selected him as this year’s awardee.

END_OF_DOCUMENT_TOKEN_TO_BE_REPLACED

My first contact with ALRP was brief. It was the mid-nineties and the first tech boom was going full steam – a modern day Gold Rush. Landlords were cashing in by forcing out long-term residents by any means necessary. During those years I was acutely sick, and one day I came home from receiving a treatment at Davies Medical Center to find an eviction notice taped to my door telling me to vacate the premises in 30 days.

END_OF_DOCUMENT_TOKEN_TO_BE_REPLACED 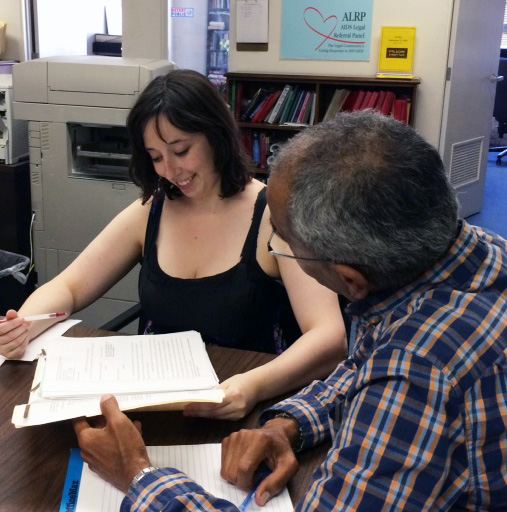 ALRP client Trieu has been living in downtown San Francisco on the same street, in the same building, and in the same apartment since escaping from a war-torn Vietnam in 1979. Trieu recently experienced pressure to vacate his home of 36 years when he received a 3-Day Notice to Pay Rent or Quit.

END_OF_DOCUMENT_TOKEN_TO_BE_REPLACED 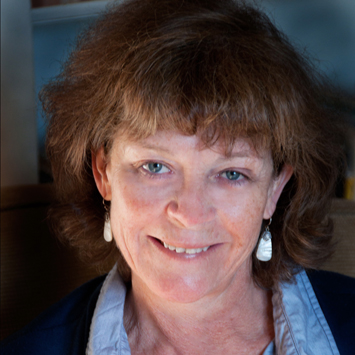 When Angela Bean agreed to take on Mario’s immigration case, she knew it was going to be complicated. Mario was a Cuban immigrant who had come to the United States via boatlift in the 1980s. He was an HIV+ gay man in his late fifties, and had an unclear immigration status. Over the last several years he had been referred to multiple immigration attorneys but due to his very low income and a series of personal problems, he had been unable to make a connection.

END_OF_DOCUMENT_TOKEN_TO_BE_REPLACED 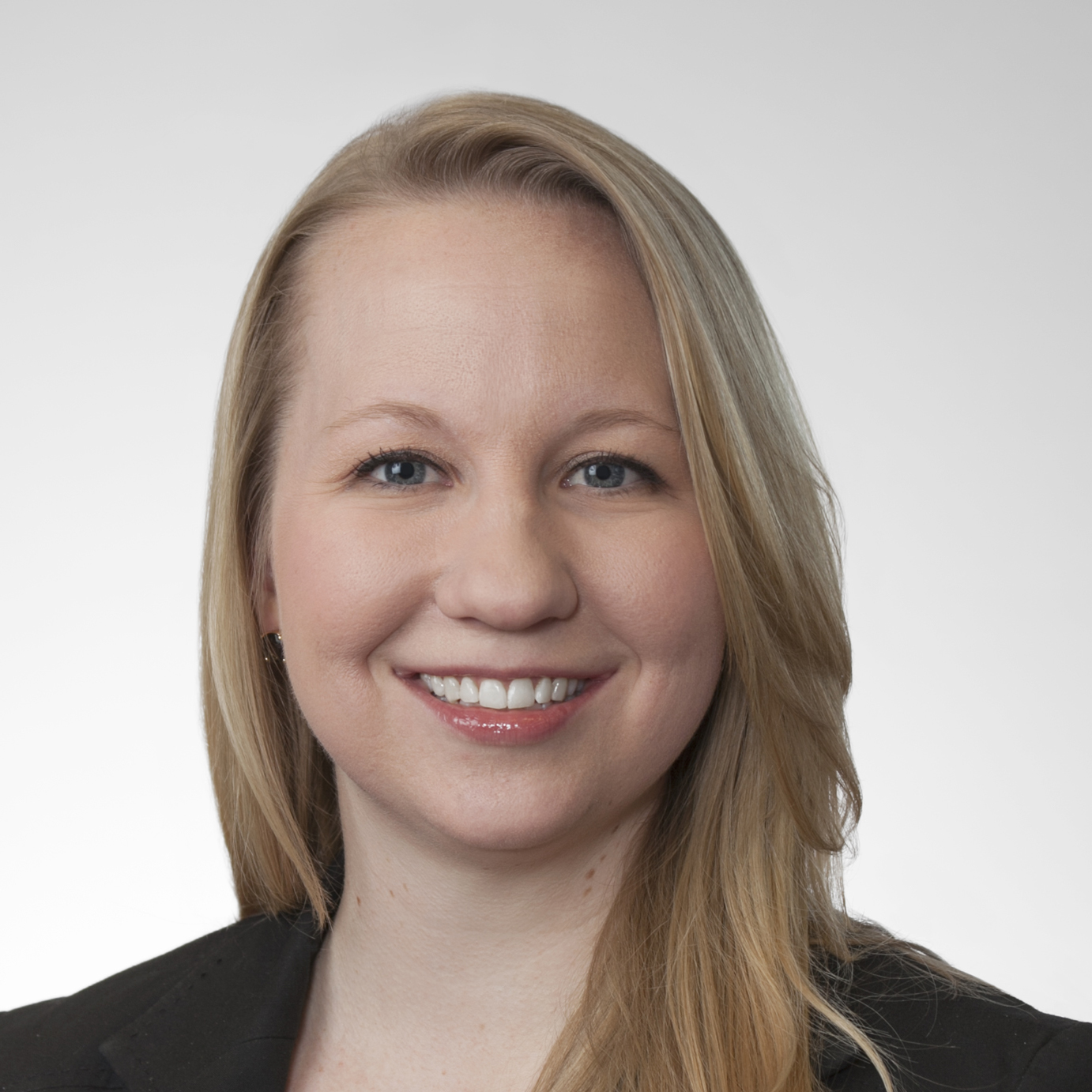 “From the very moment I heard the details of Gabriel’s story, I knew it was going to be a tough case,” said Katherine Larkin-Wong, an Associate in the Litigation Department of Latham & Watkins. “But working with Gabriel and ALRP on this case was an incredible opportunity to really help someone.”

END_OF_DOCUMENT_TOKEN_TO_BE_REPLACED 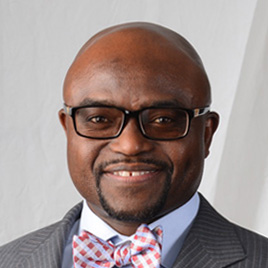 When a Client Becomes Family

Endy Ukoha-Ajike’s first assignment as an ALRP Panel attorney was life-changing for both himself and his client. An immigrant from Nigeria via England, he was just starting out his law career after graduating from Golden Gate University’s School of Law when a colleague suggested he volunteer with ALRP. “I was used to volunteering through my church,” Endy said. “I thought ALRP would be another great way for me to give back.”

END_OF_DOCUMENT_TOKEN_TO_BE_REPLACED 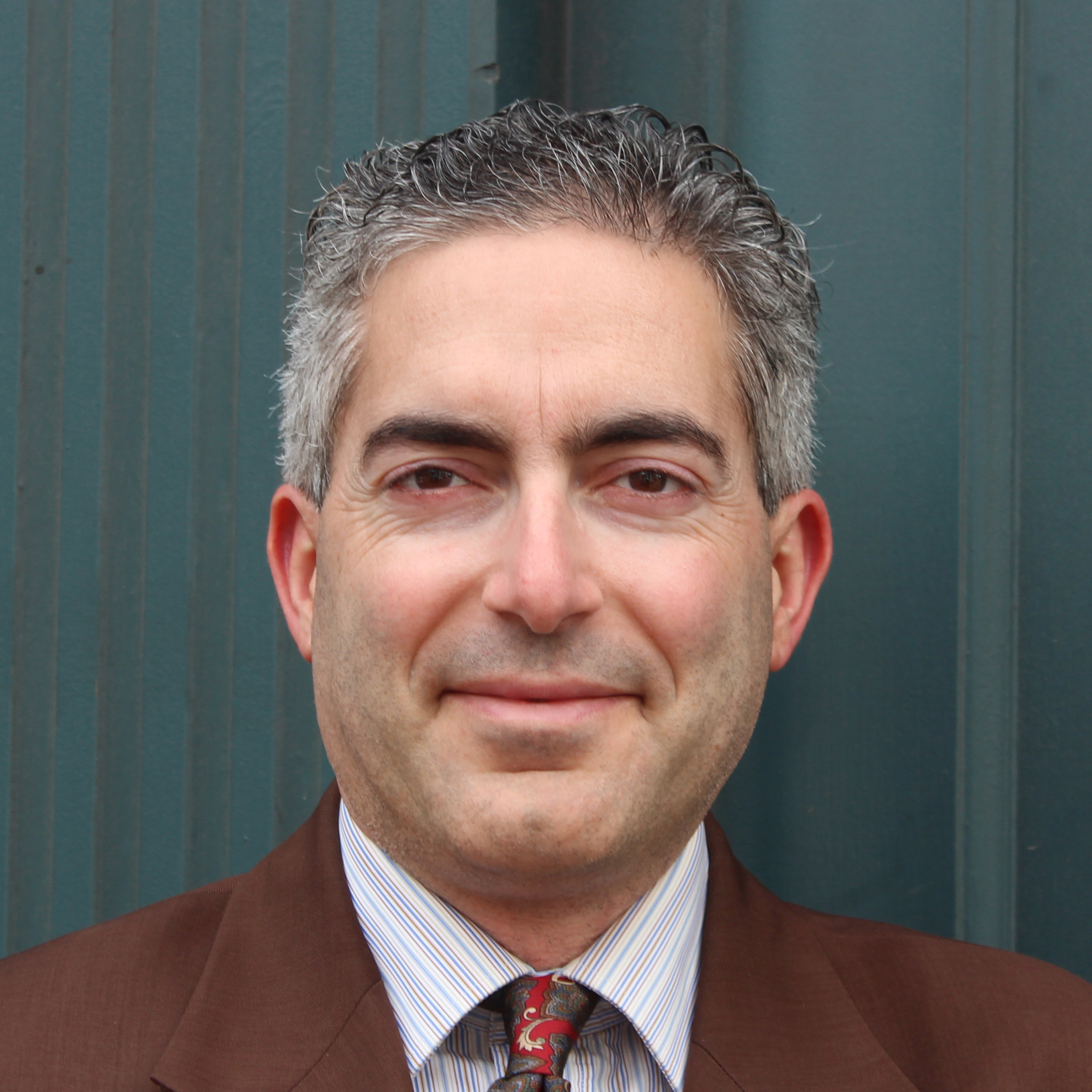 Panel attorney Shawn Matloob recently made ALRP history when he helped one member of a same-sex couple obtain a green card. It was the first time an ALRP immigration client had obtained residency based on a same-sex marriage. “It’s great that this is now possible,” said Shawn, who practices immigration law in San Francisco.

END_OF_DOCUMENT_TOKEN_TO_BE_REPLACED

ALRP Panel attorney Cara Jobson helps refugees remain lawfully in the Bay Area. ALRP clients have told us horrific stories of abuse, gang violence, and even sexual assault resulting from the disclosure of their sexual orientations and gender identities. Others have shared the difficulty of accessing HIV/AIDS-specific medications in countries with resource-poor or developing health systems.

SUPPORTED: “Although I live outside of San Francisco, ALRP never gave up on me.”