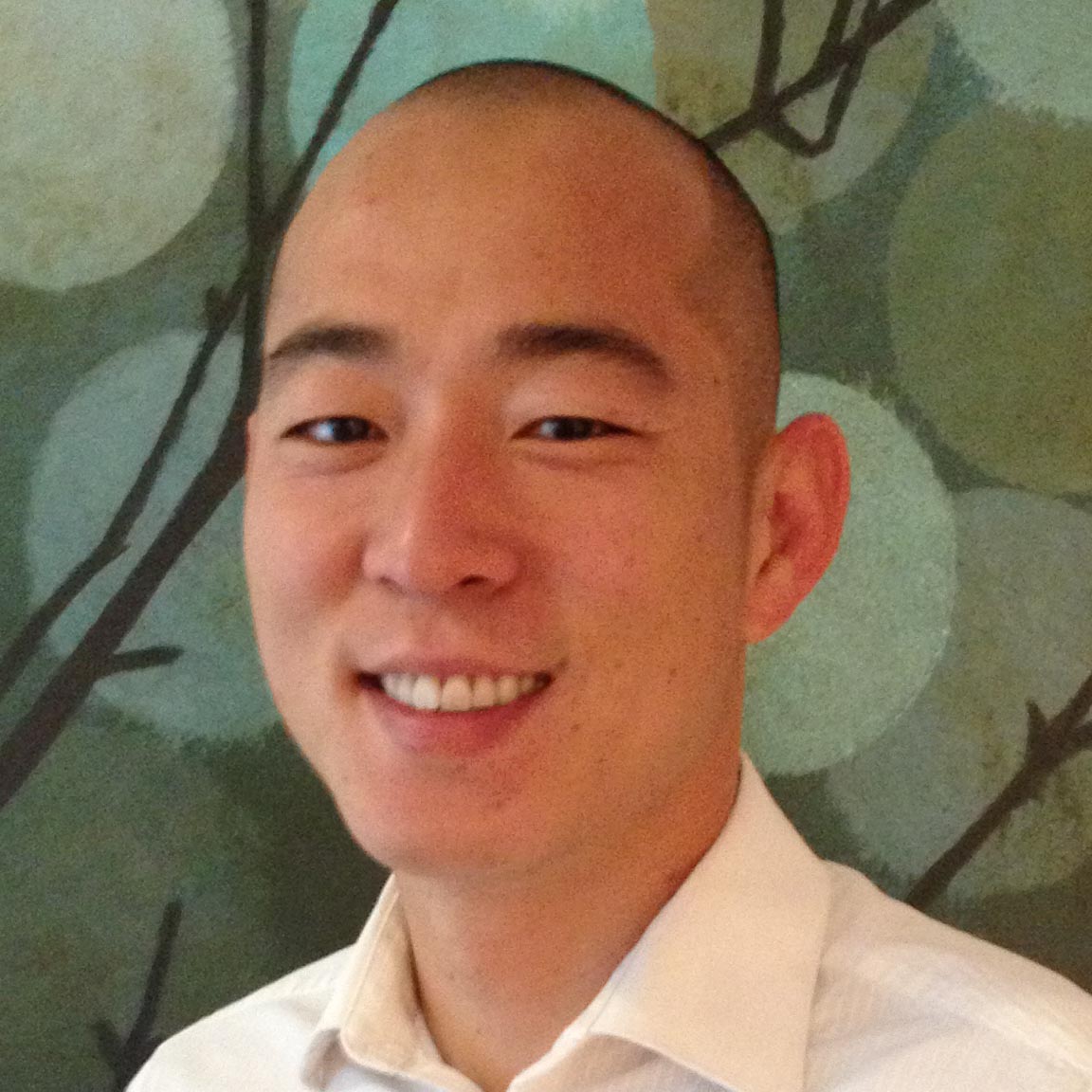 As soon as my clients landlord found out he was HIV+, she started harassing him, said Panel Attorney Jin Shim. Suddenly she was filing eviction papers and trying to get a restraining order against him. Jins client was woken up at 3 a.m. one night because his landlord was running a paper shredder right outside his front door. When the landlord wasnt running a shredder, she was banging on the stairs or playing the TV or radio upstairs at full blast all night long.

END_OF_DOCUMENT_TOKEN_TO_BE_REPLACED

For ALRP Panel Attorney Selby Lighthill, ALRPs services hit pretty close to home. I received a referral for a client who lived only a few blocks from me and was facing an eviction, he said. ALRP called me on a Thursday and said that the trial for the eviction was set for Monday, and could I help? Selby met with the client that day.

END_OF_DOCUMENT_TOKEN_TO_BE_REPLACED

Cassandra is on Her Way Back Up

At age 57, Cassandra has survived an HIV diagnosis, a painful divorce, and assuming custody of her five-year-old granddaughter. But as strong as she is, the debts she faced after her marriage ended threatened to overwhelm her. After ALRP helped her file for divorce a few years ago, she turned to ALRP once again to ask about the possibility of declaring bankruptcy.

END_OF_DOCUMENT_TOKEN_TO_BE_REPLACED

If you’re overwhelmed with debt, Marti Simon is the kind of person you’d want to ask for help. She’s gentle, nonjudgmental and generous with her time. She’s seen your problem before, and she knows how to help you untangle it. And for more than 20 years, she’s been helping ALRP clients in just this way, as a Panel attorney and more.

END_OF_DOCUMENT_TOKEN_TO_BE_REPLACED

From ALRP to the Kinsey Sicks

If you spend any time talking to Irwin Keller, you realize that his life has taken some unexpected turns purely by chance. One such chance led him to become the Executive Director of ALRP, and another led him to tour nationally as his alter ego Winnie, of the Kinsey Sicks. But you also learn that Irwin has led a life of great intentionality and dedication as well, and perhaps in retrospect, he’s lived exactly the life he always meant to.

END_OF_DOCUMENT_TOKEN_TO_BE_REPLACED

Laura Maechtlen was a music major in college, and she sometimes jokes with people that she went into a career in the law because it was less competitive than one in music. Looking back, however, it has been no less satisfying. “I heard Justice Sonia Sotomayor speak recently,” said Laura, “and she said that if you’re a lawyer and you’re not happy, it must be your own attitude standing in your way…”

END_OF_DOCUMENT_TOKEN_TO_BE_REPLACED

Janet Seldon has been involved with volunteer legal services programs for her entire professional career. But ALRP still stands out for her. “ALRP is not like any other project I’ve worked on,” she said. “I think it’s because of the toll that the AIDS epidemic took, and how we all helped each other get through it.” Janet’s path to becoming a lawyer at the epicenter of San Francisco’s AIDS epidemic was accidental.