San Francisco City Football Club (SF City FC), the Premier Development League soccer team that has called the City home since 2001, are partnering with ALRP to celebrate our hometown pride. SF City FC created a special LIMITED EDITION Pride Jersey being worn by the team. A portion of jersey proceeds is being donated to ALRP.

“Soccer is the perfect way to celebrate diversity, because anyone can meet one day in a park and play,” said SF City President Jacques Pelham. “You can be from anywhere, you can by gay, straight, trans, black, white, purple, doesn’t matter. If you’ve got six human beings and a ball, you can all have a great time.” 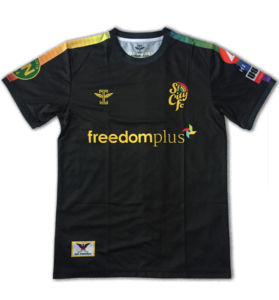 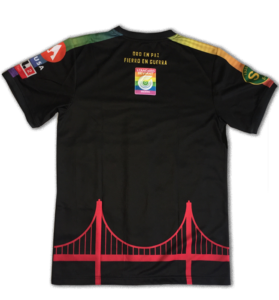 “ALRP and SF City FC are a great partnership.” said former ALRP Board member and long-time supporter Joachim Steinberg. “SF City FC and ALRP share common values, including standing up for the most vulnerable people in our city.”

YOU can support this effort – simply purchase a jersey now by CLICKING HERE.

There is a long precedent in San Francisco and soccer of using sports to pull a fan-base closer and advocate for vulnerable communities. The SF Giants have held an annual “Until There’s a Cure Day” to support HIV and AIDS research at their home games for more than 20 years, and the United States Men’s National Soccer Team recently donned jerseys with rainbow-colored numbers. Now YOU can be a part of the tradition. 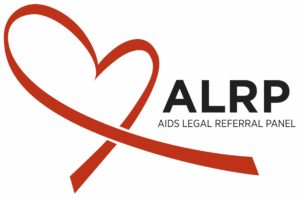 REASSURED: “I no longer have the weight of eviction hanging over me and all the related stress. My case was resolved to my complete satisfaction.”