Advocating for Employees with Disabilities 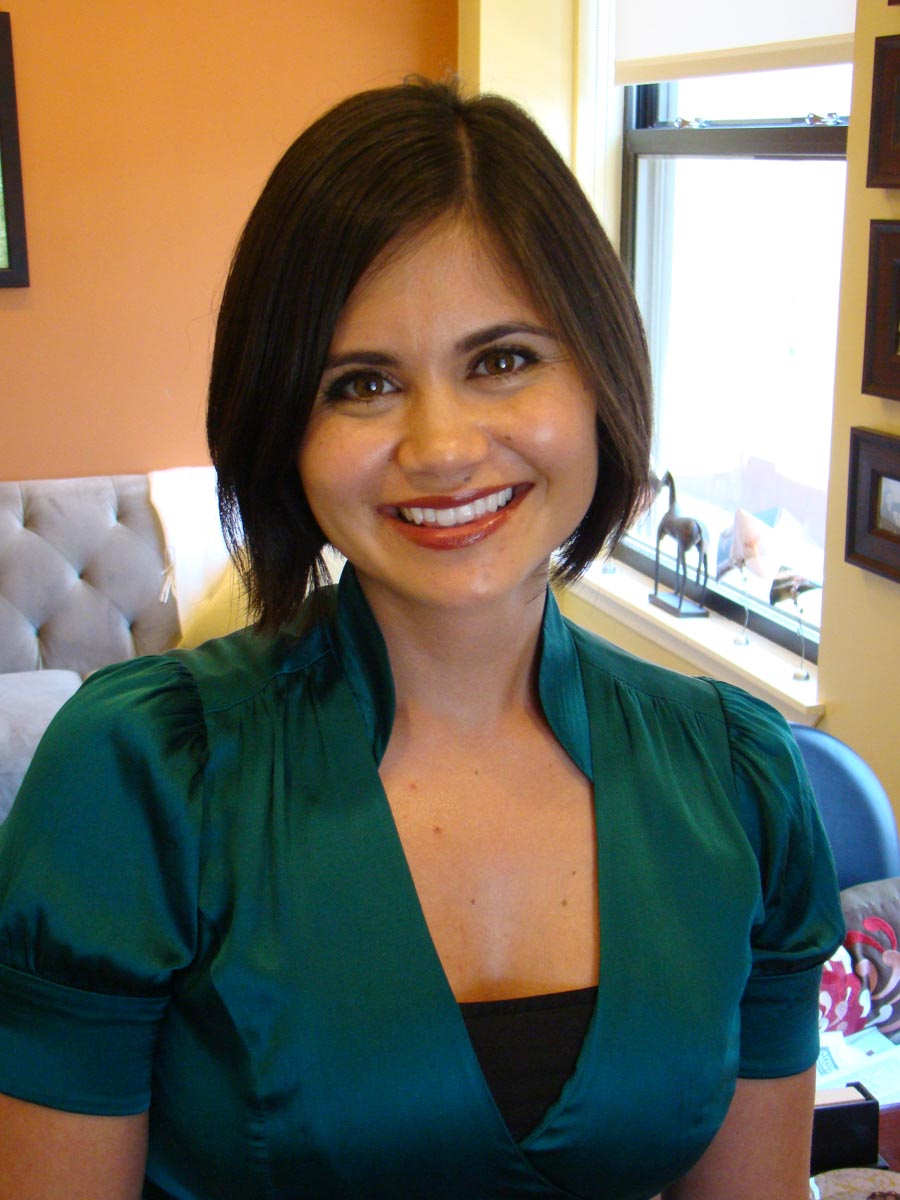 For ALRP Panel Attorney Michelle L. Roberts, helping clients obtain their disability benefits is a bit like Sisyphus pushing a rock up the hill. The struggle can seem never-ending. But the appreciation she gets from her clients motivates her to take on the tangled web of ERISA disability benefits law.

While growing up, Michelle didn’t envision a career helping people with their disability benefits but it was a natural transition for someone who always fought for the underdog. She began preparing for a professional career earlier than most kids. “My dad was a high school dropout who enlisted in the Navy and was stationed overseas,” said Michelle. “He met my mother in the Philippines and she came with him to the United States after they were married. She only had a high school education. When we kids were growing up, our parents said, ‘You guys are going to college, no matter what.’ I was given a choice of being a doctor or a lawyer.”

Michelle volunteered in hospitals as a teenager, thinking she’d go the medical route, but found herself drawn more by the legal issues that patients experienced. “I realized I wanted to advocate for disadvantaged people,” she said, “so I went to law school. I knew going in that I wanted to represent workers, and right out of law school I was hired by a firm focusing on employment law and civil rights work.”

In 2008, Michelle opened her own law firm, Springer-Sullivan & Roberts LLP, with colleague Cassie Springer. “We were both volunteering with ALRP and had a lot of the same values,” she said. “We wanted to open our own law firm to focus primarily on disability cases, with some class-action work as well. People usually learn about disability insurance when something bad happens, like their benefits are denied. It’s not a system that people can easily navigate by themselves.”

As an ALRP Panel attorney, Michelle usually handles disability benefit denials. “We recently took on a really tough case for ALRP,” she said. “The insurer said the disability was for a mental illness, and they’re allowed to cut off benefits after 24 months for that.” With the help of a neuropsychologist, they demonstrated that the client’s symptoms were caused by neurological problems stemming from his HIV/AIDS, and the insurer approved his benefits. “I love taking on cases where a client really deserves benefits but there are challenges in the record,” she said. “I find those cases more rewarding than a slam dunk. I like the challenge of something difficult and having to really build a case.”

While Michelle’s involvement with ALRP began as a Panel member, in 2010 she joined the ALRP board and now serves as an ALRP Board of Directors Co-Chair. “I really believe in ALRP’s mission, how important it is for people not to get bogged down in their legal issues,” she said. “I also know how important it is to bring in the funding to keep our services going, so I focus a lot on fundraising for the agency.” Her service is extraordinary; last year Michelle and her law partner Cassie wowed staff and guests alike by donating all of the flower arrangements for ALRP’s Annual Reception.

Michelle acknowledges that she has a long road ahead in fighting for fairer treatment of disabled employees. “Someday I’d like to level the playing field between regular employees and the big companies that make critical decisions about who gets benefits and who doesn’t,” she said. “It’s going to take maybe a hundred baby steps. But to the chagrin of insurance companies, I have many decades of practicing law ahead of me to devote to this process. I’d love to retire and look back and say that the system is more claimant-friendly and the benefits are easier to secure when you really need them.”

DELIGHTED: “I love ALRP. You saved my life.”