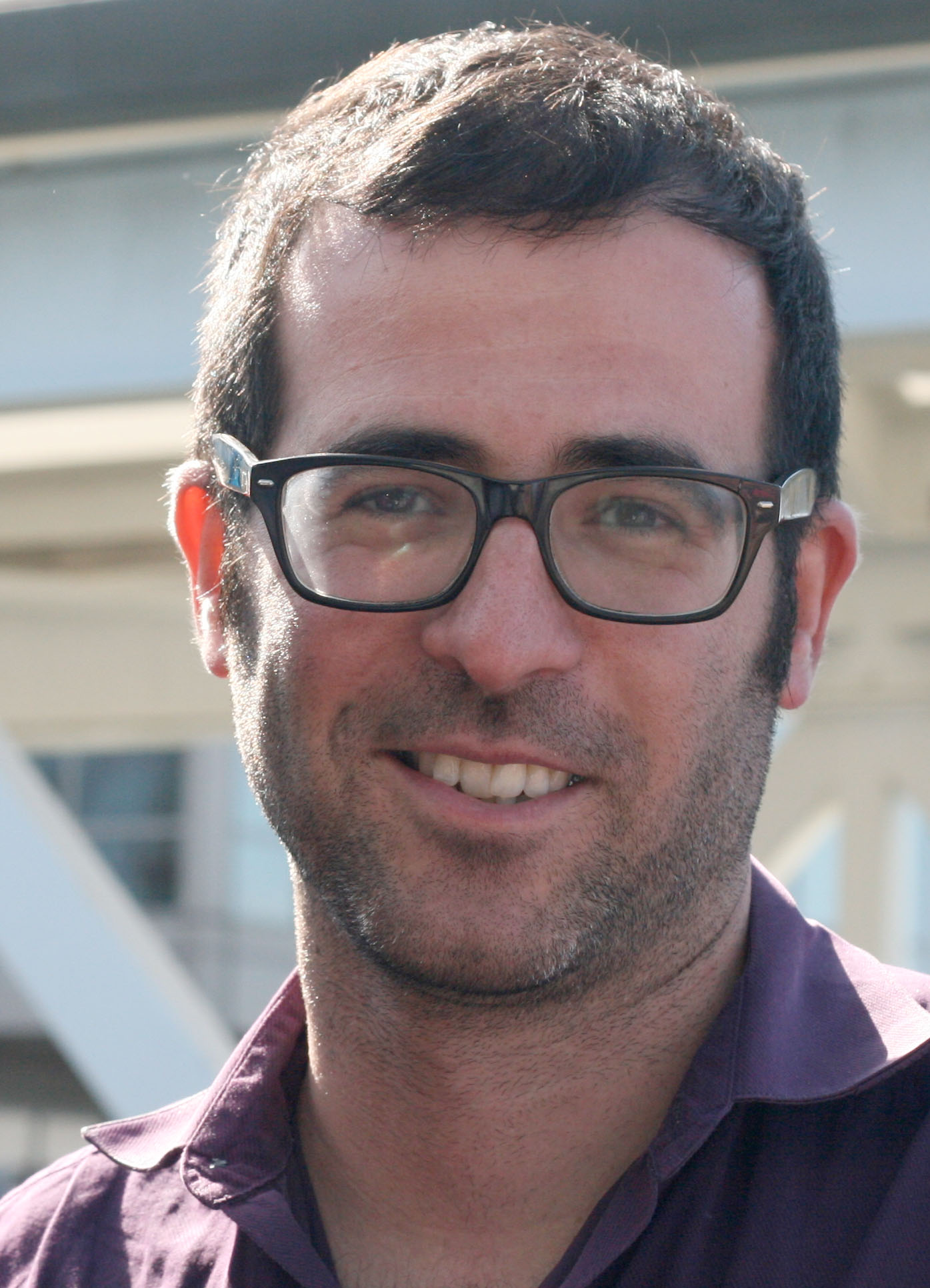 Thomas moved into a shared apartment in the Mission District four years ago. His roommate Michael had already lived there for several years. Thomas made certain that he had the landlord’s permission to move in, and even paid his rent directly to her.

Everything was going well until Michael moved out, leaving Thomas as the only tenant. “Suddenly, the landlord served him with a notice that the rent on the apartment would be doubling,” said Dmitri Pikman, an ALRP Staff Attorney. “She said that Thomas was not authorized to live in the unit and was not protected by rent control.” Thomas wrote letters to the landlord, but she wouldn’t budge.

When Thomas came to the ALRP office and met Dmitri, he was distraught. Although he was able to afford the old rent levels even after Michael left, he couldn’t afford to pay more. He was worried about losing his home, and, because of soaring market-rate rents, he knew that he’d probably have to leave San Francisco, which would have grave implications for his health. Thomas was ready and willing to fight for his rights, but he was unsure what rights he had.

As Dmitri reviewed Thomas’ case, he began to smile. Thomas had paid rent directly to the landlord for his entire tenancy, and he had saved every single rent receipt to prove it. He’d always paid his rent on time and had never had any complaints from his landlord. By accepting the rent checks from Thomas, his landlord had in effect recognized him as a bona fide tenant. He had an excellent claim to continue living in his unit.

“We filed a petition with the Rent Board on Thomas’ behalf,” said Dmitri, “and a week before the hearing, the landlord informed us that she was dropping the rent increase and would consider him a tenant.” Because of ALRP’s help, Thomas’ housing was saved and he avoided having to leave behind his medical and social support system. Without that support system, Thomas, like many others in his situation, may have seriously endangered his health, and perhaps even his life. “This is why ALRP is here,” Dmitri said. “This is why we do this work.”

APPRECIATED: “Since contacting ALRP, I feel like someone cares about what’s important to me.”