Call your Representative in the House TODAY!!

The House Freedom Caucus has formally endorsed the American Health Care Act (AHCA) which means that a vote could come as soon as tomorrow on the health care bill.

This is the same bill that was pulled from the House floor on March 24 — it steals health insurance away from 24 million people; increases premiums by 20%; makes severe cuts to Medicaid; jeopardizing care for millions of low-income people living with and vulnerable to HIV, seniors, people with disabilities, low income children and their parents; and gives tax cuts to the wealthy. 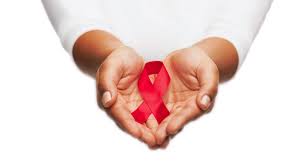 Now, with a new amendment to AHCA, the already cruel bill is much, much worse. The MacArthur Amendment will expose people with pre-existing conditions like HIV to staggering new health costs by allowing insurers to:

Refuse to provide coverage for vital benefits, like prescription drugs and laboratory services.

Please tell your Congressional representative to OPPOSE the Amended AHCA Repeal Bill.  Now is not the time to be silent. Speak up and demand that your elected officials oppose the American Health Care Act. Speak up because your voice matters! 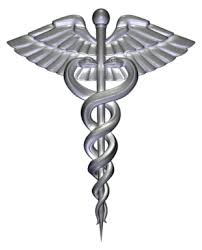 Below and attached are updated sample social media posts. We have created a few more infographics and sample Tweets and Facebook post.

We’ve made significant progress in the fight against HIV/AIDS in the U.S. We know how to treat #HIV. We know how to prevent HIV. We know that treatment is an effective form of prevention. But we need adequate access to #HealthCare to maintain our country’s commitment to ending the epidemic. #HIVRESISTS #Fight4HIVLives

Despite progress, there are still 1.2 million people living with #HIV in the U.S. In order to see an end to the epidemic, adequate access to #HealthCare is a necessity. Speak up and demand that your elected officials oppose the GOP health plan #AHCA. Speak up because your voice matters! #HIVResists #FIGHT4HIVLIVES