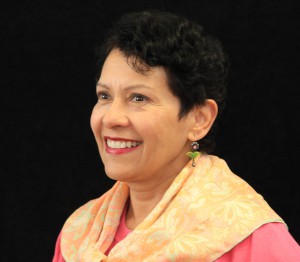 ALRP is proud to announce that staff attorney Ana Montano was recognized by the UC Hastings La Raza Law Students Association on April 2. The students noted Ana’s “life-long commitment to supporting the underrepresented.” A La Raza alumna herself, Ana has advocated for people living with HIV/AIDS, the poor, the elderly, and the LGBT community throughout her legal career.

Unfortunately, Ana was unable to attend the award presentation because she was in El Salvador working on initiating the first free legal services clinic for LGBT persons. ALRP Executive Director Bill Hirsh accepted the award on Ana’s behalf.

ALRP is proud to congratulate Ana on receiving this award. 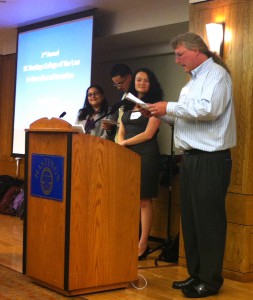 PREPARED: “I have confidence that I am not facing “the law” alone or without representation. I’d be lost without your guidance and expertise.”