Jim Wood Fights all the Way to Supreme Court 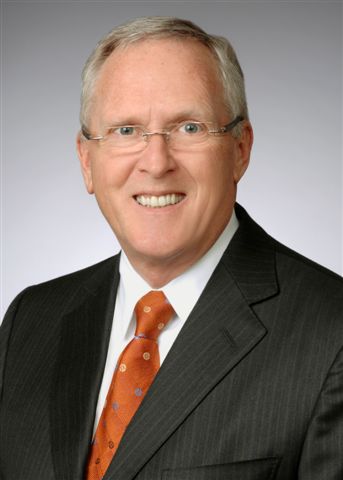 Recreational piloting was Stan Cooper’s life and passion, and when his license was revoked due to a breach of his privacy, Panel attorney Jim Wood took his case all the way to the Supreme Court.

Cooper’s HIV status was released under “Operation Safe Pilot,” a 2002 criminal investigation instituted by the Federal Aviation Administration (FAA) and the Department of Justice to investigate licensed pilots in Northern California who were medically unfit to fly. The FAA, the Social Security Administration and the U.S. Department of Transportation illegally exchanged information to locate discrepancies among pilot records.

These agencies shared Cooper’s private medical records and released them to the public. His HIV+ status was revealed on television and published online. Despite his spotless 40-year flyer record, Cooper lost his license to fly and was indicted on three felony counts for failing to disclose his HIV+ status when he reapplied for his pilot’s medical certificate.

“Privacy cases are not about money but rather about making sure the privacy violation doesn’t happen again, and policies are put in place to make sure they don’t happen again,” Wood said.

Jim Wood was eventually able to prove that Cooper’s privacy rights had been violated, and that Cooper had experienced great emotional distress as a result.

When the case reached the Ninth Circuit, Jim convinced the court that emotional distress constitutes real damages. Unfortunately the case lost when it was appealed to the Supreme Court. Jim and his team donated more than 3,000 hours to work on Stan Cooper’s case.

Jim decided to join the ALRP Panel to honor his close friend Paul, who died of AIDS. “I decided to do what I could to make a difference in the AIDS epidemic,” he said.

“I was brought up and educated to look at life in a critical way and see if there was something I could do to change things and make people’s lives better,” he said. “As Justice Ginsberg has said, we as attorneys have the right, duty, responsibility and obligation to give voice to those who have none. And that’s the power of the law.”

As a volunteer Panel attorney, Jim has handled numerous pro bono cases for ALRP clients over the years in addition to serving as Board co-chair. “My work on behalf of ALRP clients was among the most satisfying and rewarding in my 40 year career,” he said.

Jim’s enthusiasm for volunteering seems indefatigable. “When have you done enough?” he said. “When can you comfortably say, “I’ve done enough and I’m going to stop now”? You can’t do that.”