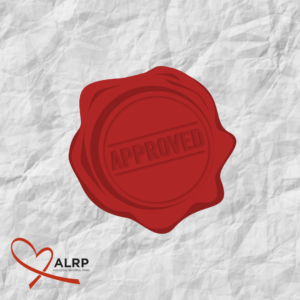 When our client, an HIV+ gay man from Peru, came to ALRP he had just moved to the U.S. to live an open and free life as a gay man. Our client fled Peru due to various incidents of persecution, including getting fired from work for kissing another man.  When he was a child, he was raped by neighbors and an uncle as punishment for his sexuality.  His mother frequently hit him with a broomstick and hose due to her homophobia.  When he came out at the age of seventeen, he was sent to a psychologist to “change” his sexual orientation.  Our client found no legal recourse in Peru.  Recently, we received news that our client had been granted affirmative asylum. Our client’s asylum was secured thanks to the work of one of our Immigration Panel attorneys.