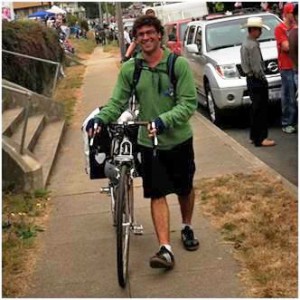 Unable to dream up a better way to spend three months, Stephen will cross the continent on a self-contained bicycle. He has pledged to give 50% of all sponsorship he receives to ALRP.

Stephen will cycle and camp from San Francisco to New York City beginning in April 2013. The trip is one of healing and activism. He hopes to spread awareness of HIV/AIDS issues and achieve personal satisfaction through the accomplishment of this long-time dream. 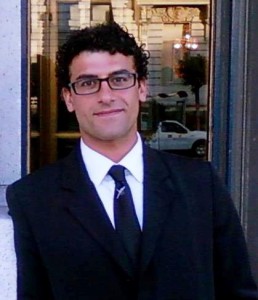 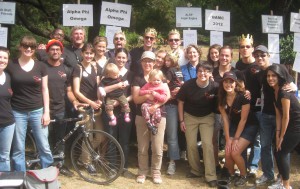 Stephen and his bike on the ALRP AIDS Walk team.