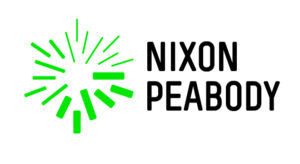 Last month, July, 2017, Nixon Peabody LLP attorneys closed an ALRP immigration case that has been ongoing since late 2014. With ALRP board members, Matthew Richards and Aldo Ibarra, leading the charge, Nixon Peabody was able to secure political asylum for an ALRP client after two long years. The client was beyond relieved to receive the notice that his political asylum had been granted after facing years of persecution in his native country based on his HIV status, his sexual orientation, and his political beliefs.

During the wait, Nixon Peabody attorneys were able to obtain work authorization for the client so that he was able to work and take classes in the meantime. In the end, Nixon Peabody attorneys spent over 160 pro bono attorney hours, valued at more than $72,000, on this case! As a result, the client now feels well-integrated into his adopted hometown of San Francisco and is supremely happy with the result of his case.

A BIG thank you to Nixon Peabody for their tremendous efforts in this case, especially our fabulous board members Matthew Richards and Aldo Ibarra, and for their continued support of ALRP and our community. YOU’RE AMAZING! 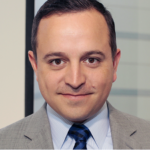