ALRP Immigration Attorney Ana Montano recently received the 2013 Crisálida Award in El Salvador from that nation’s Attorney General for the Defense of Human Rights, LGBTI Division. This award is in recognition of her extensive pro bono work on behalf of the LGBTI population in El Salvador. 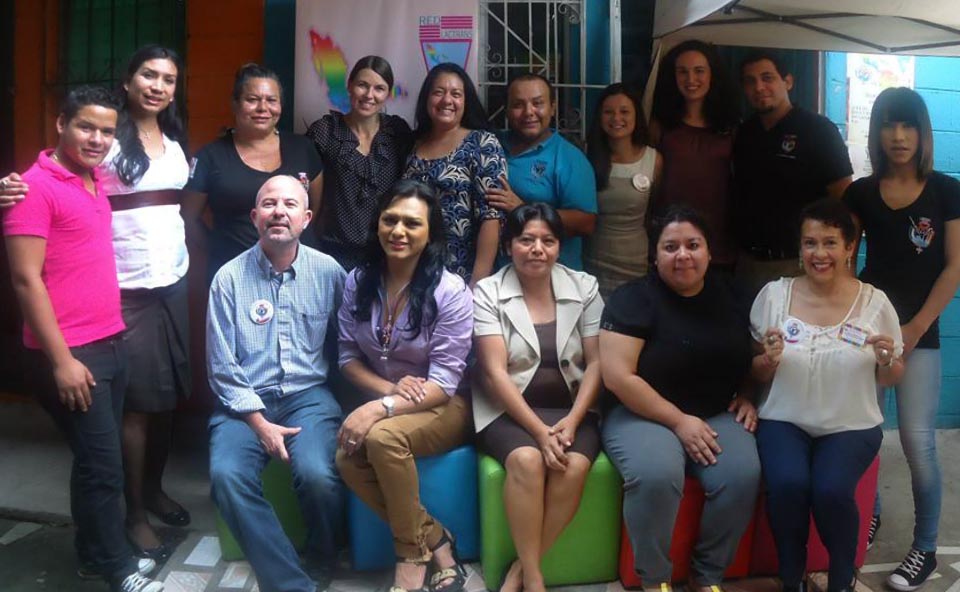