ALRP’s 2014 Major Donor THANK YOU Party was a great success, with over 90 guests in attendance at Sinbad’s Pier 2 Restaurant. Guests enjoyed a scrumptious buffet and open bar as well as amazing Bay Bridge views as we celebrated donors who contributed to the ALRP 2014 Attorneys From the Heart Campaign. ALRP Executive Director, Bill Hirsh, was joined by Board members and Major Gifts Committee Co-Chairs Hailey Hibler and Matt Richards in presenting the ALRP 2014 James C. Hormel Philanthropist Award to Karl Christiansen of Wells Fargo Law Department. Also presented was the ALRP 2014 Community Partner Award to the Eviction Defense Collaborative, which was accepted by EDC Executive Director, Tyler Macmillan. ALRP thanks all our major donors and campaign supporters for their generosity and leadership. Contributions to the campaign can still be made at www.alrp.org/donate. 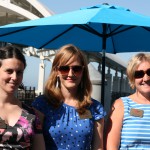 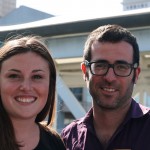 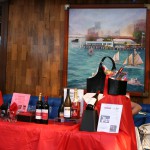 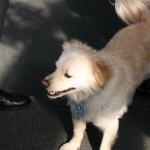 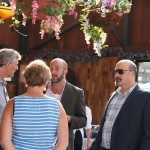 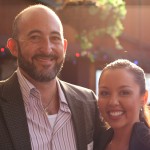 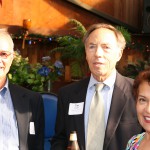 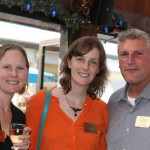 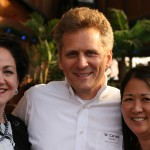 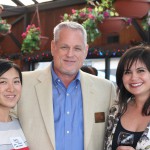 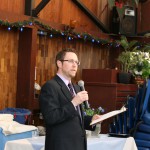 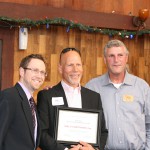 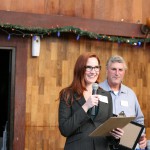 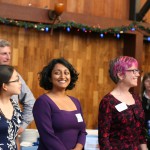 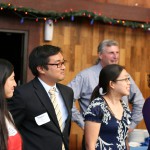 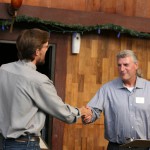 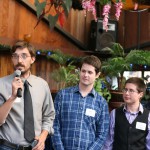 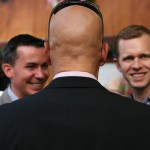 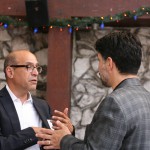 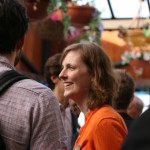