ALRP’s From the Heart 34th Annual Reception & Auction raised more than $180,000 to support ALRP’s free and low cost legal services and programs for people living with HIV/AIDS. The Annual Reception, ALRP’s biggest fundraising event of the year, was held on Wednesday, October 18th in the Julia Morgan Ballroom at the Merchants Exchange in San Francisco. The event was attended by over 400 guests. 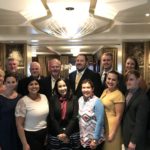 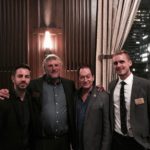 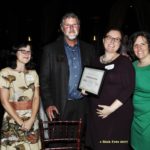 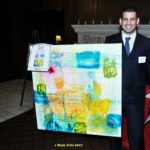 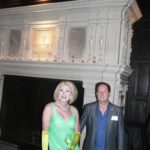 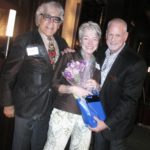 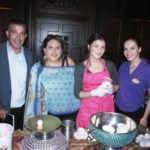 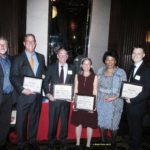 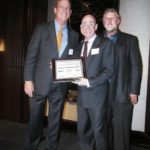 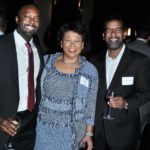 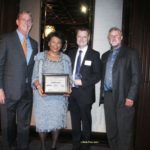 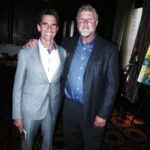 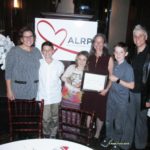 Sharon Dulberg (2018 Attorney of the Year) and Family 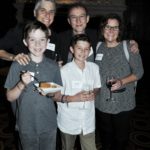 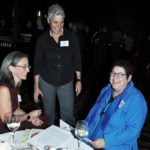 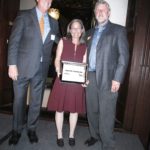 Sharon Dulberg, 2018 Attorney of the Year 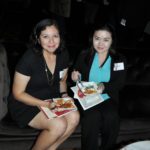 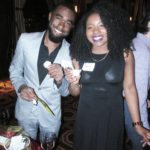 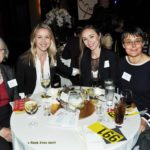 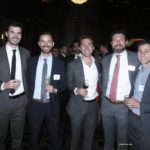 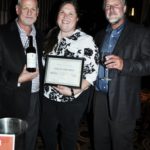 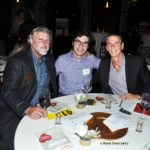 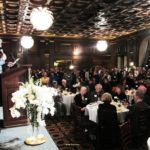 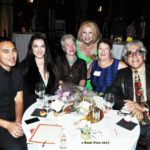 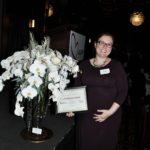 Cassie Springer-Ayeni and her amazing flowers 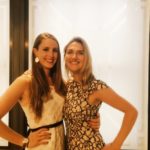