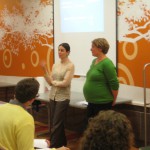 Over 100 attendees made this year’s ALRP Fair Housing Training our biggest ever. ALRP housing attorneys Jaime Rush and Sara Malan led the training, which trained landlords, tenants and attorneys on federal and state fair housing laws. 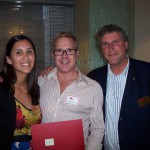 Ed Rittenhouse was awarded ALRP’s 2010 Volunteer of the Year at our Volunteer Appreciation Party, made possible once again by our friends at Pillsbury Winthrop Shaw Pittman LLP. 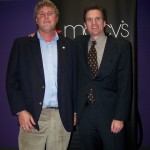 Macy’s Passport Events – Over the Years

Over the years, ALRP has been a proud recipient of funding from our friends at Macy’s, through the Passport Fashion Shows and through Macy’s Passport In-Store (now Glamorama) events. 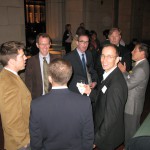 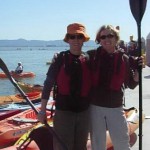 ALRP joined other AIDS service agencies in People Paddle for AIDS, a kayak regatta held in the San Francisco Bay near AT&T Park. It was a fun outing despite the foggy start for the 15 ALRP staff and volunteers who joined the adventure. 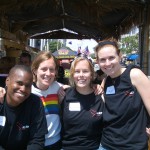 SF Pride Celebrations – Over the Years

Over the years, ALRP collected gate donations and staffed Beer and Margarita beverage booths at the annual San Francisco Pride Parade & Celebration. It was hard work, but also great fun…especially as the day wore on!