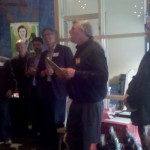 Mercedes “Hair of the Dog” Restaurant was the scene of this year’s Advocates Council Leadership Party, where ALRP honored long-time supporters Jeff Wiggins & Joe Olivo, and our friends at the MAC AIDS Fund. These pictures tell the story… 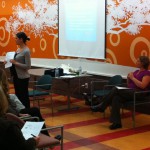 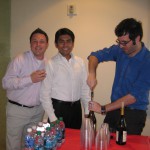 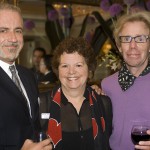 Academy of Friends Galas – Over the Years

Our friends of the Academy have made significant contributions to ALRP legal programs over the years. The annual AOF “Oscar Night” Gala has raised millions to support AIDS service agencies like ALRP. Here are a few photo highlights… 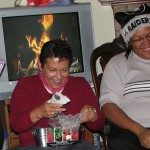 ALRP Holiday Parties – Over the Years

During the holiday season, ALRP staff and their families gather at the home of ALRP Executive Director Bill Hirsh and his partner, Thompson Chambers, for this annual pot-luck holiday festivity. Here are photos from several long-past holiday celebrations. 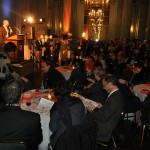 ALRP’s From the Heart 27th Annual Reception & Auction brought in over $130,000 in support of ALRP’s free legal services and programs. Check out these photos from the reception, held on October 20, 2010 in the Green Room of the SF War Memorial Building. 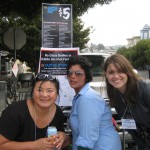 Thank you to all our 2010 Castro Street Fair volunteers who helped us collect donations at the gate. A portion of gate donations went to support ALRP programs and services for people with HIV/AIDS. Thank goodness the weather was nice this year… 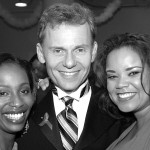 REAF Galas – Over the Years

The Richmond Ermet AIDS Foundation’s annual Help Is On The Way Galas have become a San Francisco tradition, featuring singers, dancers, entertainers and comediennes from stage, screen and television – and raise critically-needed funds for AIDS service agencies like ALRP. 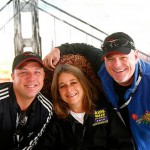 The ALRP Legal Eagles AIDS Walk team braved the morning fog to help raise funds for ALRP programs on Sunday, July 16, 2010. A record 7 ALRP StarWalkers (team members who raised over $1,000) helped us surpass the $12,000 mark for the first time. THANK YOU! 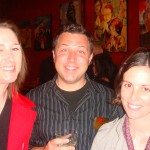 ALRP honored Mary Lou Hely and the Horizons Foundation at our annual Advocates Council Leadership Party – held at Mojito in North Beach on May 20th. Check out the fun…

REASSURED: “I no longer have the weight of eviction hanging over me and all the related stress. My case was resolved to my complete satisfaction.”